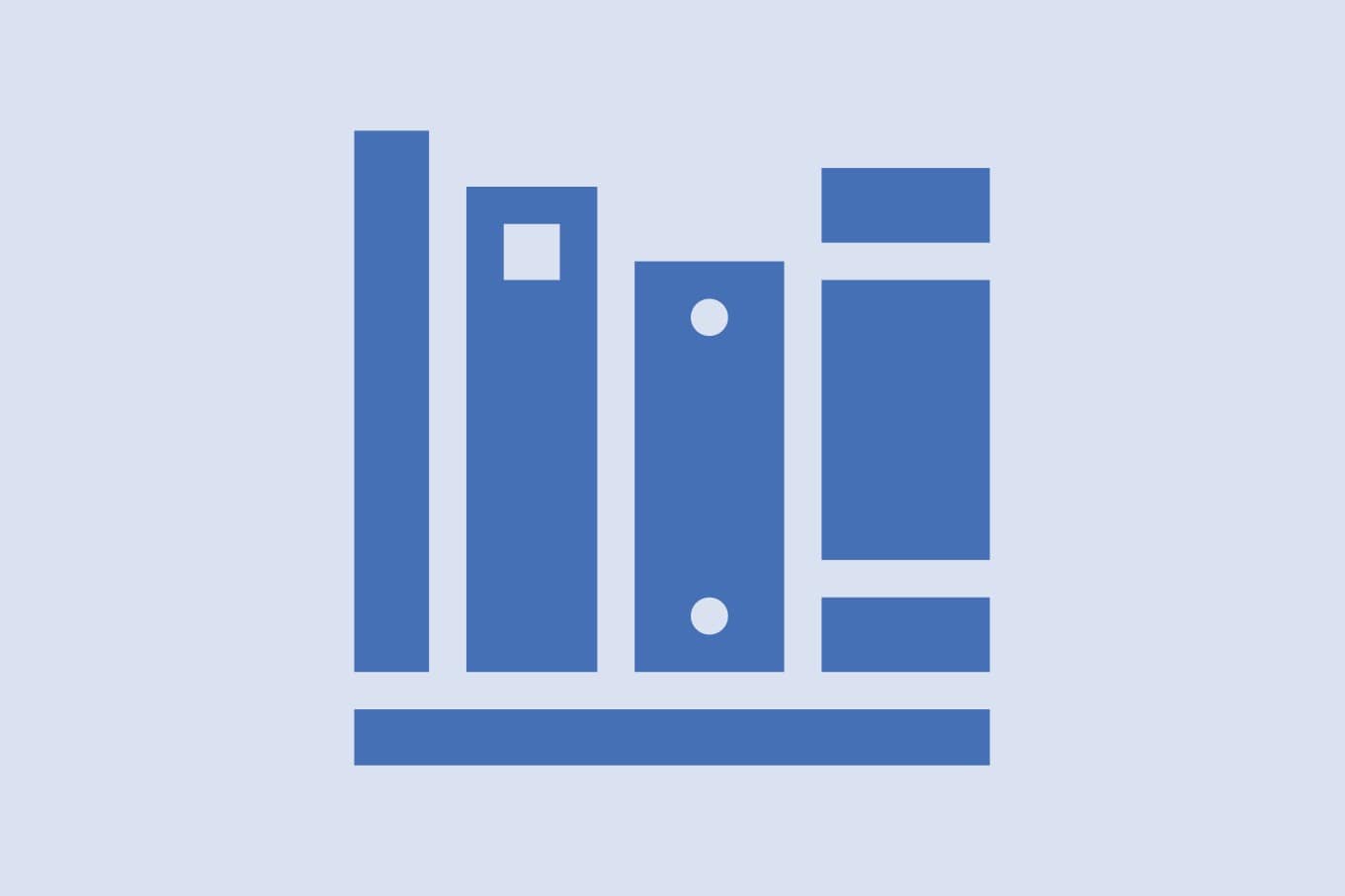 The European Commission supports innovation procurement as a tool to deliver solutions to economic and societal challenges.

By developing a forward-looking innovation procurement strategy, public procurers can drive innovation from the demand side. The use of PCP and PPI in a complementary way enables the public sector to modernize public services faster and to create opportunities for companies in Europe to gain leadership in new markets.

Directive 2014/24/EU of the European Parliament and of the Council of 26 February 2014 on public procurement.

Directive 2014/25/EU of the European Parliament and of the Council of 26 February 2014 on procurement by entities operating in the water, energy, transport and postal services sectors.

Directive 2009/81/EC of the European Parliament and of the Council of 13 July 2009 on the coordination of procedures for the award of certain works contracts, supply contracts and service contracts by contracting authorities or entities in the fields of defence and security.

Regulation (EC) No 1082/2006 of the European Parliament and of the Council of 5 July 2006 on a European grouping of territorial cooperation.

Basis of legal regulation of JCBPP in the security sector

Due to varying rules of public offices of different Member States and the divergence of social and political approaches, JCBPP may necessitate compromises between legal regimes.

The normative regulation of cross-border collaboration in the Directive 2014/24/EU (the Classical Directive) has been described as fragmented in some and uncertain in other aspects, as well as even raising questions with regard to the main legal basis ofthe regulation in the light of the primary EU law.

Directive 2009/81/EC regulating contracts in the fields of defence and security (the Defence and Security Directive), on the other hand provides no specific guidance on JCBPP. In fact, issues of legal complexity together with the lack of coherent legal framework on the EU level are among the main challenges encountered in the course of JCBPP.

Public purchases in the security sector can be subject to either the Directive 2014/24/EU or Directive 2009/81/EC that set requirements of material law for conducting public procurement procedures and – to a very limited extent – for the performance of the awarded public contracts.

A procurement is subject to the Defence and Security Directive when the purchase belongs to any of the following categories:

Sometimes, specific exclusions can justify waiving the application of either of the directives – (Art 8-15 of the Classical Directive and Art 12-13 of the Directive 2009/81/EC).

The procurement directives apply to procurements for public contracts amounting at least to the relevant financial thresholds established by the applicable directives.

In addition to the material law regulations:

Please consider that iProcureNet Toolbox is limited to procurements within the scope of the Classical Directive or the Defence and Security Directive only.

Directorate General Internal Market and Services. Directive 2009/81/EC on the award of contracts in the fields of defence and security

Council Directive 89/665/EEC, of 21.12.1989 on the coordination of the laws, regulations and administrative provisions relating to the application of review procedures to the award of public supply and public works contracts

Regulation of JCBPP under the defence and security directive

Contracting authorities can conduct JCBPP in the security sector by the means provided in the Classical Directive – use the services of a foreign CPB or agree to conduct a procurement procedure jointly on an ad hoc basis.

Other options of cooperation or similar forms of cooperation based on different principles of liability and choices of law could possibly be acceptable for JCBPP under the Defence and Security Directive as well, but conformity of such different arrangements would require review and case-by-case approach.

Due to the lack of default rules in that regard, contracting authorities in a JCBPP must establish by their mutual agreement the national law applicable and the venue of dispute resolution for the following:

Legal relationship of CAs with CPB

CPB and CAs should agree upon their interrelations and liabilities for the course of preparing and conducting the JCBPP, although this is mandatory only in the case of occasional JCBPP under the Classical Directive

In the cases where the CPB acts as an intermediary, involvement of contracting authorities in planning and conducting the procurement procedure can be more active and extensive. In such cases, the collaborators must agree on the ways of participation and the respective liabilities. (Heuninckx 2018, 201 ff)

National law applicable in JCBPP conducted by a CPB

According to the Classical Directive, when a CPB conducts a JCBPP for foreign contracting authorities, the law of the Members State of the CPB applies to the procurement procedure.

The following are subject to the national law of the CPB as well under the Classical Directive:

The Defence and Security Directive does not contain restrictions similar to the above and seems to leave open the opportunity for parts of a JCBPP to be conducted by a CA according to the national law of that CA, i.e.

Collaborating authorities have to:

JCBPP based on a mutual agreement

Defining the requirements of the parties involved and the processes to be applied is worth paying attention to. In JCBPP, a collaboration agreement would be some form of transnational contract or administrative arrangement, and the law governing it would depend on the nature of the contracting authorities concerned.

Therefore, collaborating CAs should establish the following in the collaboration agreement:

National law applicable in JCBPP based on collaboration agreement

As the procurement directives lack any default rules in this respect, existence of such an agreement is vital.

When in the course of the collaboration some contracts are going to be awarded by different CAs from various MS, it is specially relevant that the agreement concerns also the awarding of public contracts under the framework agreement ou based on a Dynamic Purchasing System.

The law applicable to the contract(s) awarded in the course of a JCBPP and the competent court or other review body in matters pertaining to such contract(s) is also not determined by the procurement directives but agreed by the collaborators in their mutual agreement.

Back to Toolbox Homepage

Subscribe to our newsletter to be updated on project news.

This project has received funding from the European Union's Horizon 2020 research and innovation programme under grant agreement No 832875.